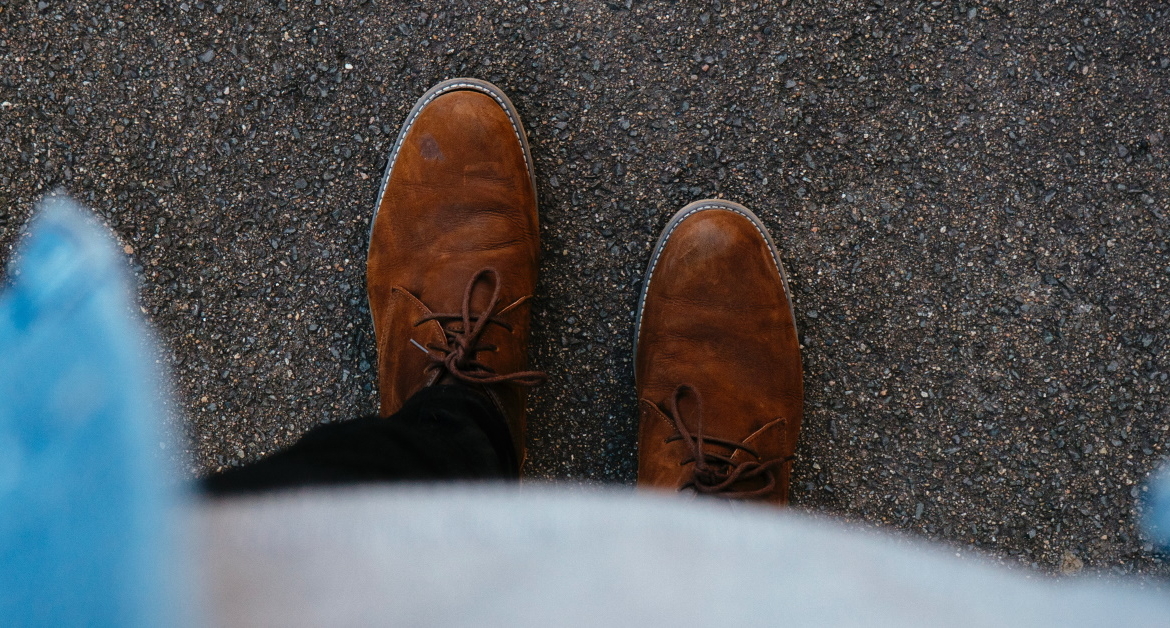 I used to do Christmas messages which moaned about the way the true meaning of Christmas has been lost to commercialism, overindulgence and people getting into debt. Then I would explain what the true meaning really was. Now, however I am taking a different approach. In the middle ages people used to cut down small trees to decorate their houses, put up mistletoe to kiss under, and carry out their worship to pagan gods during this winter season.  In Roman times the worship of Saturnalia, the Roman god took place, when as well all the drinking and feasting associated with the festival, gifts were given to the poor. Christmas is a great example of how Christians have influenced  and changed culture. Rather than warning people and banning the practice because of its pagan association, Christians introduced the celebration of the birth of Christ on December 25th. Of course we don’t know when he was born, but it was likely to be between late November and early March. People gave presents to one another through the influence of a saintly Christian Father called St Nicholas. In the thirteenth century, Christian carols were introduced and caught on. Martin Luther introduced candles on the Christmas tree to represent God’s light coming into the world. These Christian celebrations replaced the pagan festival and Christ took the place of Saturnalia.

The story of the birth of Jesus still comes through in our western culture today. Carol singing is still something the population as a whole, accept and like. In many of the TV shows a carol will be incorporated at some point. People will often turn on to watch 12 lessons and carols from Kings College Cambridge on Christmas eve. The Queen does her Christmas message to the nation on our TVs at 3.00 in the afternoon, when a huge proportion of the population tunes in. She almost always refers to the importance of her Christian beliefs and explains the importance of the coming of Jesus and the difference he can make to our lives. Christingle services have increased in popularity and parents will make a special effort to take their children along. Some Anglican churches who have small congregations most Sundays, have hundreds of people turning up for Christmas day services. Salvation Army bands play the familiar carols in our town squares while collecting to help the homeless takes place. Giving to food banks and charities that help the poor, greatly increase this time of year. Countless nativity plays take place in our schools and churches and the Messiah is performed by choral groups up and down the country. Christmas cards that were introduced in Victorian times, with a picture of a very elaborately decorated Christmas tree, now have the wise men, different representations of the birth of Jesus, as well as those cards with lots of tinsel and snow.

So let us be those that have beautiful feet because we carry the good news. We may not be able to explain the message to lots of people, but we can invite people to our carol service on Sunday. We can invite people to find out more through our Alpha course starting in January.  We can be those that show kindness to the needy and express something more of the love of Christ . We can be Good News people.

Sunday:
Meetings start online at 10:30am.  Please get in touch via the contact page if you would like to join us.