We do not want you to be uninformed, brothers, about the hardships we suffered in the province of Asia.   We were under great pressure, far beyond our ability to endure, so that we despaired even of life.  Indeed, in our hearts we felt the sentence of death.  But this happened that we might not depend on ourselves but on God, who raises the dead.      (2 Cor 1:8-9)

I suppose we could all say we have good days and .… not-so-good days.   ‘Good’ might include the children behaving well in front of a visitor; the car running perfectly on a long journey; winning a prize for the best garden in the neighbourhood; going out for a nice meal after months of lockdown; getting signed off after a long illness …  add your own favourite blessings.

‘Not-so-good’ might include receiving a larger bill than expected; being notified of a speeding offence;  dropping a freshly baked apple pie on the kitchen floor; making a mistake at work, threatening your job; having an argument with your nearest and dearest (No! – Really?!)   And again, add your own horrors!

Somehow I don’t think Paul had these kinds of things in mind when he wrote of ‘despairing of life’.  His experience of life was a lot more ‘exciting’ than most of ours, and involved things like being attacked by rioting crowds, beaten in a jail cell, hauled up before religious and political authorities, being shipwrecked on primitive boats…………..   It’s a fascinating life, but perhaps most instructive for us is Paul’s perspective on it, how he handled himself and responded to his troubles.  This happened that we might not rely on ourselves, but on God.   And because he continued to rely on God, and trust that God knew exactly what He was doing, we now have a New Testament that is almost half made up of Paul’s inspired writing.

We all have our own unique circumstances and experiences.   The question is not so much what we go through (good and bad) but how we respond to it.   When we cry ‘Why Lord?’ what kind of ‘Why’ is it?  Are we saying ‘How could you do this to me, when you’re supposed to love me?’   or are we, with Paul, saying ‘What’s your purpose in this Lord?’

Lord give me grace to keep my eyes on you, to see things from your perspective, and grow in wisdom, grace and patience through all the experiences you allow me to know. 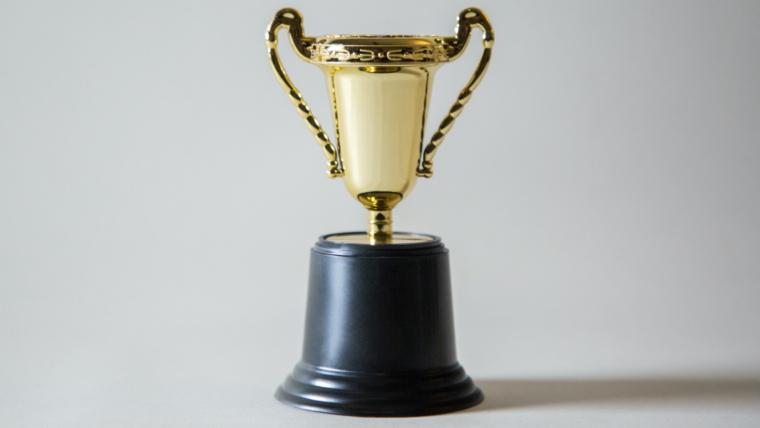 I press on toward the goal to win the prize for which God has called me heavenward in Christ Jesus. (Phil 3.14)