The Counsellor, the Holy Spirit, whom the Father will send in my Name, will teach you all things, and will remind you of everything I have said to you.          (Jn 14:26)

When my brother and I had to choose our subjects for important exams, some of our differences emerged.  ‘It’s a scientist’s world’, said he, and chose Physics, Maths and, later, Electrical Engineering.  He got in at the start of the Computer Revolution and did very well for himself.  (I think he became something in the British Computer Society, but I gave up asking him about his work when I realised I couldn’t understand his answers).

‘I don’t like Physics etc’ said I, ‘and as for Chemistry – hieroglyphics in Double-Dutch!’  So I chose English, French and German.  English was great, because it gave me a foolproof excuse to sit and read novels all day.  The languages turned out to be useful when I started delivering Bibles around Europe.  It always used to amaze me when I attempted a few words of something foreign and people responded as if they understood me (even though their answers often came in English).  An O-level in Latin helped me see where the words came from and at Bible College I picked up a (very) few words of Greek.  Later I acquired a smattering of Russian and Spanish, though English was always more useful.

Some people treat the Bible like a foreign language. And of course, if you stick with a 17th century translation it can indeed be pretty unintelligible. That’s why I always encourage people to choose something up to date, like the New Living Translation, The Message, or the Passion translation.  But even then it can be difficult to be sure you’re getting the meaning clear. And that’s part of the reason Jesus promised to send us the Holy Spirit – to teach us everything and remind us of Jesus’ words.  The truth is, the Word of God is a spiritual thing, and if we try to understand it just using our natural minds (however bright we may be) we will often miss the point.  We need the Spirit of God to help us understand the Word of God. And God has promised that we will have His Spirit.

So when we open the Bible, let’s start by asking for the Holy Spirit to interpret what we’re about to read.  Then open our hearts and minds and let Him speak to us. 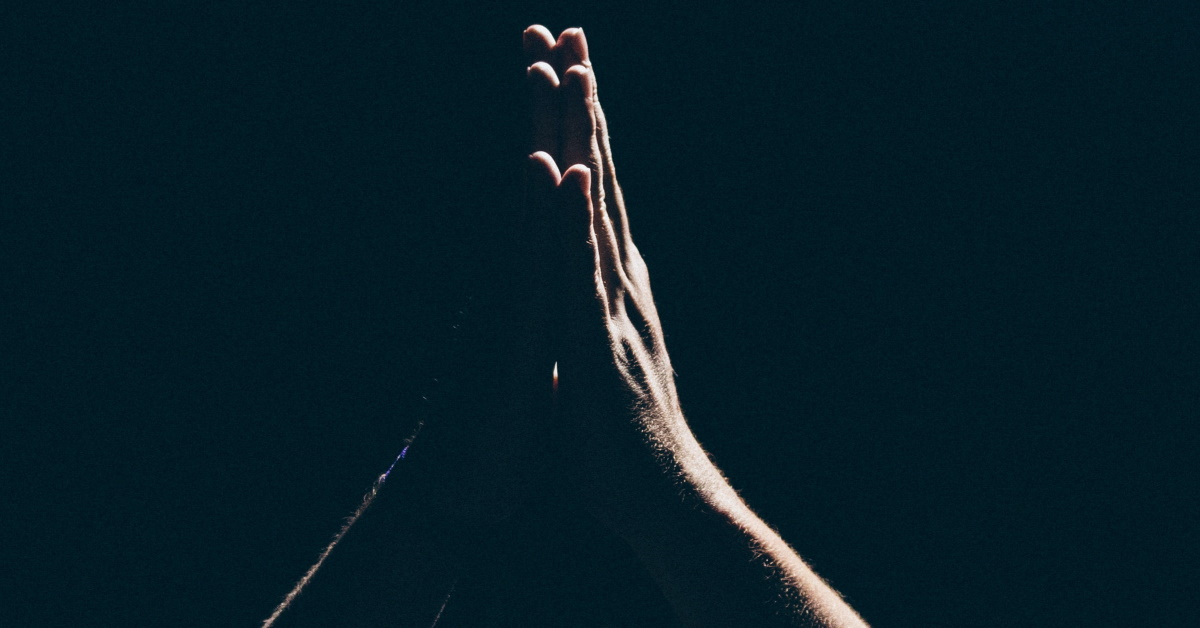