When we lived abroad, our screen time was very limited.  The Internet was in its early stages of development and far from reliable. Mobile phones were a novelty for the well-off.   And as for the TV, reception was poor, most programmes very mediocre and the language incomprehensible anyway!  We did have a few video tapes, which we tried to eke out from one visitor to the next.  The only time I remember being transfixed by a live TV broadcast was on the evening of 9/11, when the horrific pictures beamed from New York around the world needed no commentary.

One little blessing we had was a short-wave radio.   We struggled to get much out of it, but every now and then we caught the comfortingly familiar words ‘This is the World Service of the BBC’ – and we knew that the world was still on its axis.   Life out there was sometimes strange, often very different from what we had thought ‘normal’ back in the UK.   Sometimes when we returned home for a visit we were a bit overwhelmed at the variety of goods on offer in the shops – reverse culture shock, they call it.   There were times when we felt our different-ness, and could see that our local friends saw things differently.  December 25th, for example, was a normal working day, which felt very odd, but on March 8th, International Women’s Day, it was quite normal to offer women ‘congratulations’ and even give gifts to strangers in the street.

As followers of Christ we can feel this same different-ness right here in our homeland.  When we don’t join in the language or customs of the crowd; when we don’t see the attraction of certain popular TV programmes; when values we hold dear are disregarded by some, disrespected by others, and even found to be in conflict with new legislation – we can feel isolated, vulnerable, different.  The Apostle Peter refers to this in 1 Peter 2:9ff.   He actually says we are aliens in the world, different from other people.  And he urges us to ‘live such good lives among the pagans that, though they accuse you of doing wrong, they may see your good deeds and glorify God’.   What we need to know, and remember, is that although we may be ‘aliens’ we are not weirdos, or freaks of some kind; no, we are ‘a chosen people, a royal priesthood, a holy nation, a people belonging to God’.   And as those ‘belonging to God’, we are on course to join that ultimate praise party around the Throne of the Lamb, that ‘great multitude that no one could count, from every nation, tribe, people and language’ (Rev 7:9).

Now there’s a ‘difference’ to aim for! 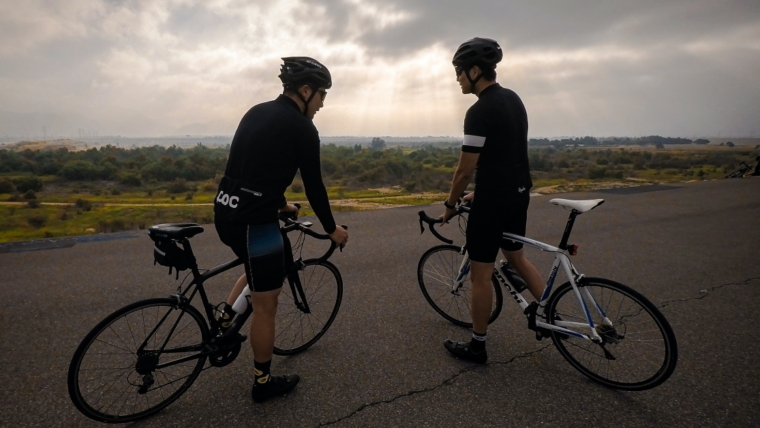 Come over and help us