We grew up in an era where no one had computers, so on holiday journeys in the car, instead of using mobile screens and tablets to entertain ourselves, we played endless games of ‘I Spy’. Not only did we play the game of I Spy, but also our parents purchased the I-Spy series of books to fill in during the holidays. We tried to find all the different wild flowers, birds, trees or butterflies that the books contained. Our knowledge and ability to recognise the different species grew quickly and has stayed with us. I was commenting to a neighbour about the butterflies on her Buddleia bush recently and she said “you know a lot about butterflies”. I said “I don’t really – it’s just that I completed I-Spy books on them as a child.” My knowledge about them grew by simple observation and checking up on the details.

This little verse in Habakkuk speaks about a day when the whole earth will have a knowledge of the glory of the Lord. It is talking about a time when the atmosphere around us will be saturated with people, not just knowing about God, but having a real relationship with him. Di and I have been to places where we have seen this firsthand. We went to Argentina back in the early 1990’s soon after the country had experienced a revival, mostly amongst the youth. The church we visited was vibrant with young people who had turned to Jesus and were now being discipled. The atmosphere was electric. Last year we travelled to Bethel in Redding California and the atmosphere of that city was very similar. We saw people worshipping and praying for people on the streets. It was estimated that 11% of the population of that city went to one of the Bethel linked churches. Worship and prayer for people dominate the atmosphere of that place. All the restaurants we visited knew about what was happening in the church there.

I have also visited Nepal where it was illegal to meet as believers, or to convert to Christianity. Back in the 1960’s it was estimated that there were just a few hundred Christians in that country. But now, in the year 2020 they estimate that there are well over two million believers. The gospel has just been shared in a very simple way with family and friends. Now churches are full of worshipping Christians. The atmosphere is changing from Hindu and Buddhist, to a nation with more Christian values.

Many read this verse and say it can only have relevance after Jesus returns. It is a pity to leave scriptures like this to another age!  I am praying for the knowledge of the glory of the Lord to fill the streets and homes of people in Swindon. I have seen it in other nations and the promise is there in the Bible. “The earth will be filled with the knowledge of the glory of the Lord as the waters cover the sea.” What a wonderful promise to pray to be fulfilled right here and now in our locality, helping others to find a personal knowledge and relationship with the Risen Jesus. 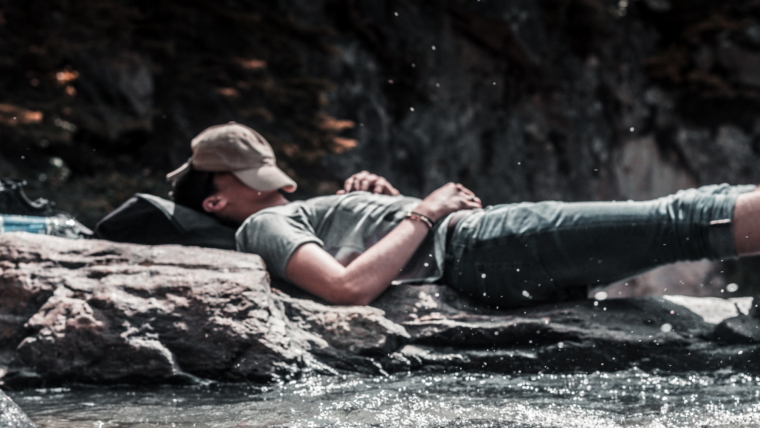 Thought for the week 9