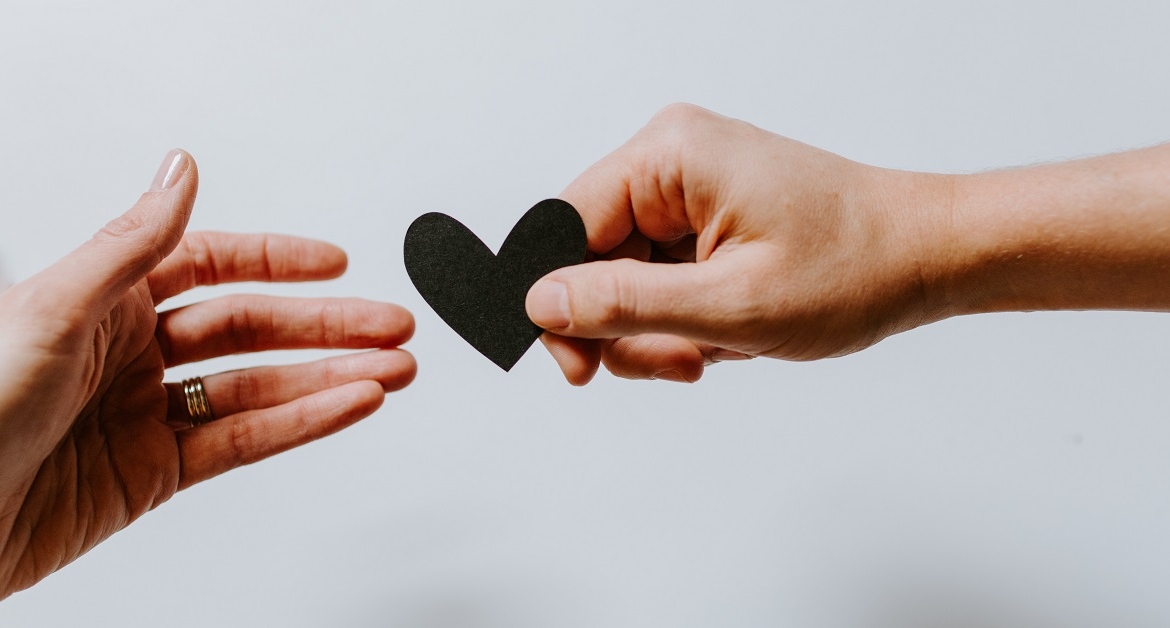 One week ago, I went round to four of my neighbours whose bikes I have repaired over the last year and invited them to our Messy Church Sunday at Home. They all looked interested, particularly in the craft work I showed them and said they might possibly connect to the Zoom time on the Sunday. I delivered the packs, as promised and underlined the connecting code. One family texted me back saying they would not be able to make it. On the day, one of the families made it to the meeting. Apparently, one other of the families tried to make it but could not get the code to work. I was excited that one of the four families I invited joined in and stayed for most of the meeting.

One of my big concerns is that I will put people off the gospel. I am aware that I can be too confrontational and eager in my approach at times to sharing the Christian message. I am often worried too that the material we use could be out of date and may be too sugary. I wondered after the meeting, if my neighbours would now avoid me because it was all too Christian, and they had been misled. As I was doing my bikes the next day at the front of my house, under my big gazebo my neighbour who had joined the meeting passed by and said they would chat on the way back from picking a child up from nursery. All five of the family came back to chat. They said how much they had enjoyed the craft work, and they showed their stick-on heart tattoos. Parents had them on too. The children wanted to give me their completed stained-glass hearts and weaved hearts as a gift. For them it had been a great success.

As part of the morning people had heard the song ‘Our God is a great big God’, enjoyed themselves doing the craft work, and heard a little about God’s love and the story of the prodigal son through watching the sketchboard. They also heard what true love from 1 Cor 13 is all about, as well as hearing and seeing a YouTube version of Father’s Love letter. The gospel, which really means the good news, had been communicated at some level.

Is it right to use a romantic day like Valentine’s day to do this we might ask? It is only recently that I found out that St Valentine was a church Bishop who was martyred by the Romans in the 3rd century because he so promoted romance and faithfulness in marriage. The Roman culture of the day clashed with this approach to love and marriage.

So, we do not need to be ashamed of the gospel? We have a wonderful message to tell people. Yes, we can improve on our presentation of it, but the message of the gospel itself has power to change peoples’ lives. Let’s keep sharing it. A big thank you to the team that put the materials together and everyone for being part of the time on Zoom. We think there was 22 people there on the day. We are going to do something similar again at Easter. 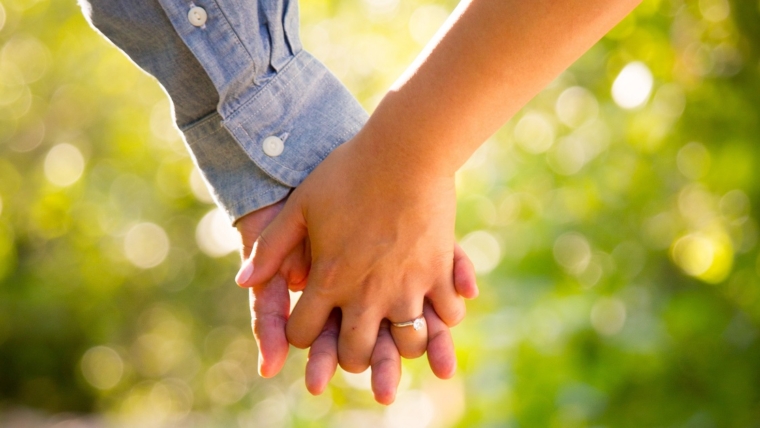 Thought for the week 7 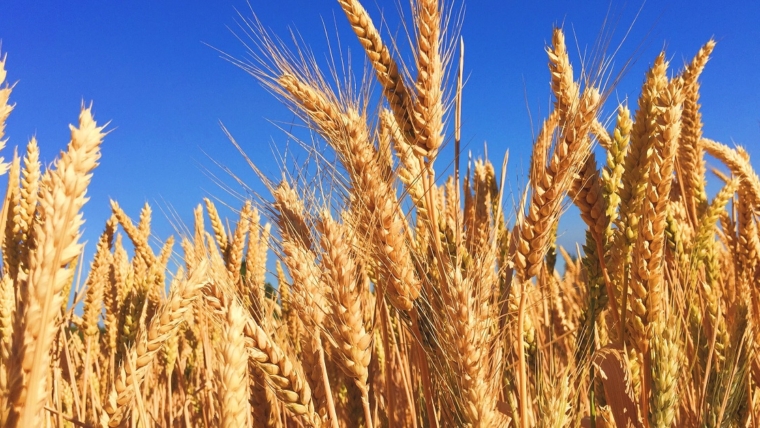 Thought for the week 11