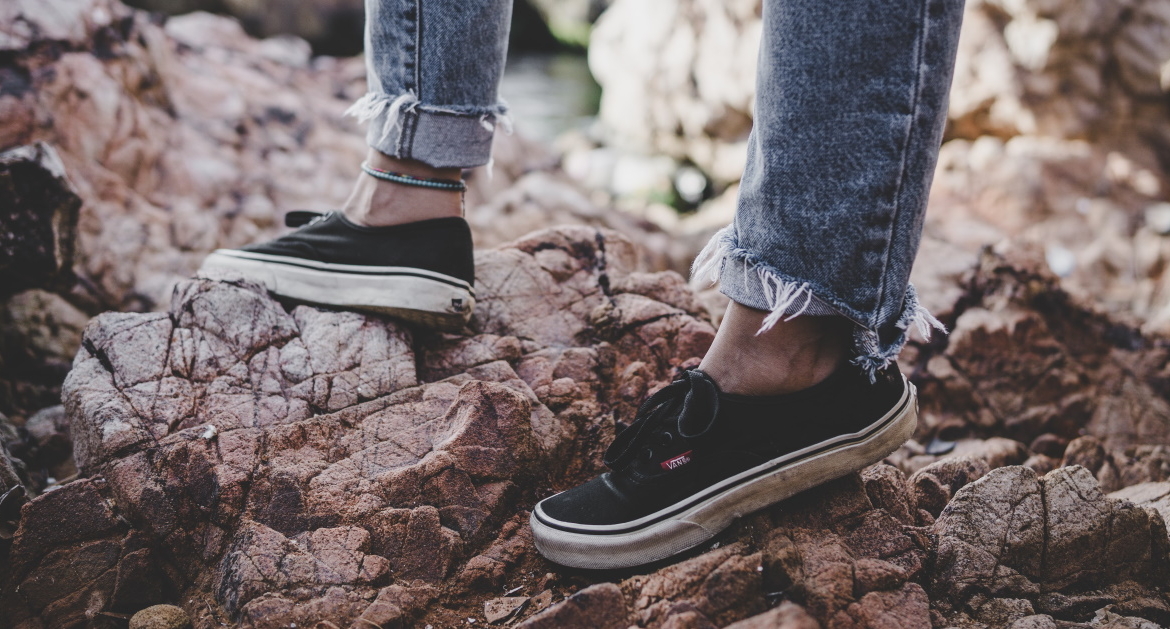 “Therefore, everyone who hears these words of mine and puts them into practice is like a wise man who built his house on the rock. The rain came down, the streams rose, and the wind blew and beat against that house; yet it did not fall, because it had its foundation on the rock.

Years ago, Barney Coombes, the founder and then leader of the Salt and Light Ministries and network of churches came to speak at a mid-week meeting at the church I was part of.  He quoted this verse and then asked us all what we thought the rock was.  He was expecting us to answer rather like the children’s chorus which says we build our lives on Jesus the rock.  But all together we said with confidence “the rock is building your life on obedience to the words that Jesus speaks to us”.  Barney was rather shocked at the confidence of our answer and asked who had told us.  I think he was slightly disappointed that we had not come up with the usual wrong answer.  Our pastor Steve Thomas had recently been at a leader’s gathering where Barney was talking about obedience to Jesus as the foundation for our lives and how that would see us through the storms in our lives.

When the gospel was first preached in Jerusalem, those that heard the message were baptised. They almost immediately took the step of obedience in getting baptised. The believers met together, worshiped together, heard teaching and broke bread in their homes and saw miracles happening. People were added to their company daily.  Responding to what Jesus clearly tells us to do, as soon as possible, is the hallmark of a true Christian.

One of the steps I have stalled on is praying around the streets of Swindon.  I felt clearly when Ron and Mary Maclean visited us that he wanted me to embark on a systematic plan of walking down every street in Swindon and praying for the people and the businesses that are operating there.  He wanted me to be open to hearing what he had to say.  I pray as I do my daily walk here in Tadpole Garden Village, but that’s not the same as going into the centre of Swindon and walking down the main streets and writing down what God says as I pray and listen to Him.

The trouble is that the weather has been so wet and grey as well as cold that I haven’t got started.  It’s not pleasant going out in weather like this. I find the parking in the centre of town inconvenient, and I don’t always have the right cash available. I don’t like the atmosphere in the centre of town as I feel it’s rather dismal and not a place, I would choose to spend my time. But the real important question is what God is saying I should be doing.  He has said he wants me to start praying around the streets of Swindon starting in the centre. So, this Wednesday I’ve arranged with John who has agreed to come down to town with me and walk and pray along some of those streets. I have now acquired a good street map from some fellow cyclists, and we are going to make a start and see what happens.

Have you heard Jesus speaking to you recently? Have you like me been stalling on being obedient? We can have lots of excuses and what seem like good reasons not to carry through what he says but if we are obedient, we are building on the rock and that will help us weather the storms in our lives. 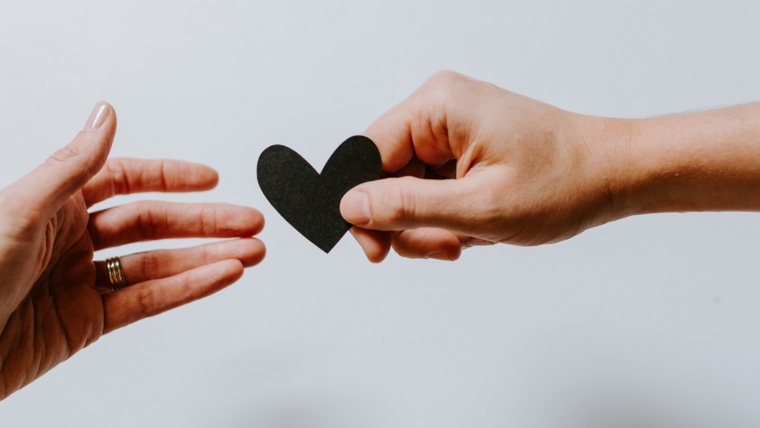 For I am not ashamed of the gospel because it is the power of God that brings salvation to everyone who believes. Romans 1:16