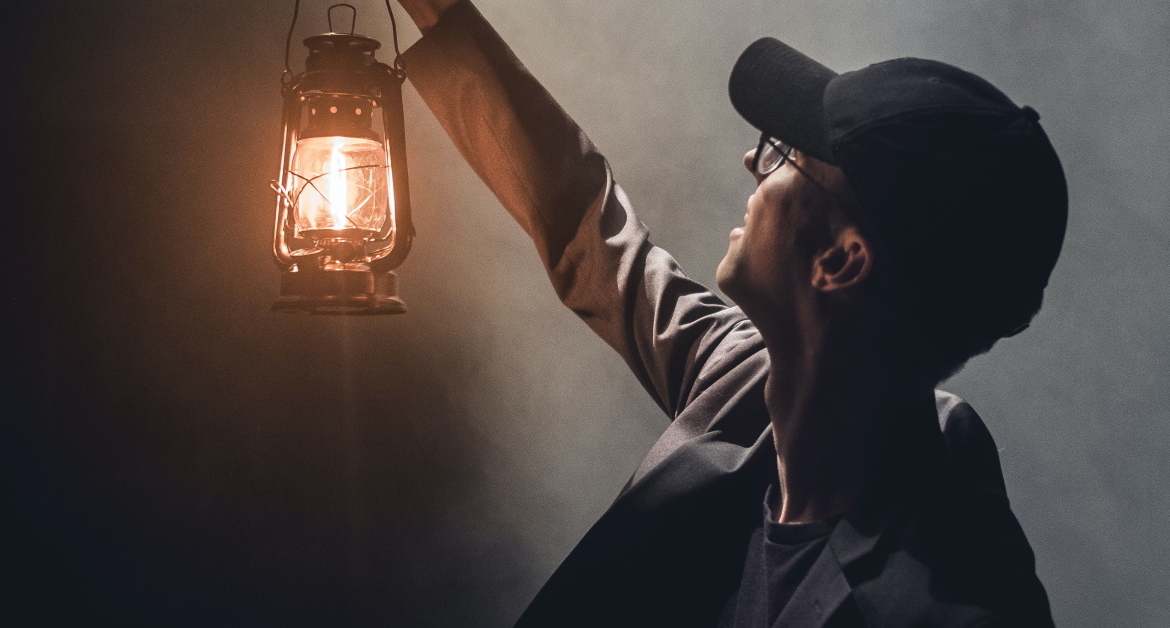 Dan 2.22 He reveals deep and hidden things. He knows what lies in darkness, and light dwells in him.

On Sunday Tom in his message, outlined how Daniel needed God to do something extraordinary so he and his three Hebrew companions would not be killed by Nebuchadnezzar. The king in this story had asked the wise men and magicians in Babylon to give him a description of his dream, as well as the interpretation, something that was clearly impossible unless God showed them. The magicians couldn’t meet his request and Nebuchadnezzar became so enraged that he ordered that all the Babylonian magicians to be killed. When Daniel heard about it he asked for more time and then prayed with his three Jewish companions Shadrach, Meshach and Abednego. That night God not only showed Daniel the dream that Nebuchadnezzar had seen but also gave the interpretation.

I have often wondered how Daniel slept that night. I would have been awake all night with anxiety and worry about the situation or I would have been running away. Daniel trusted God, prayed along with his friends and went to sleep believing God would answer him. He had an amazing trust in God and was totally dependent on him. He combined two actions with simply trusting faith.

We will often have situations in our lives that need God to intervene. Examples of this could include physical or emotional healing, a family fallout that needs restoration, a big financial need or a job situation that needs God’s intervention. In all these things we need to trust God to work them out.

It is also interesting that Daniel did three things before he received his answer from God.

God then gave the answer to Daniel in a vision.

Daniel is such a good example for us today. If you are in a situation that needs God’s intervention, then why not follow Daniel’s way of responding. You may also want to listen to the rather dated but relevant Don Moen song I quoted at the beginning.

“The earth will be filled with the knowledge of the glory of the LORD, as the waters cover the sea” (Habakkuk 2:14)