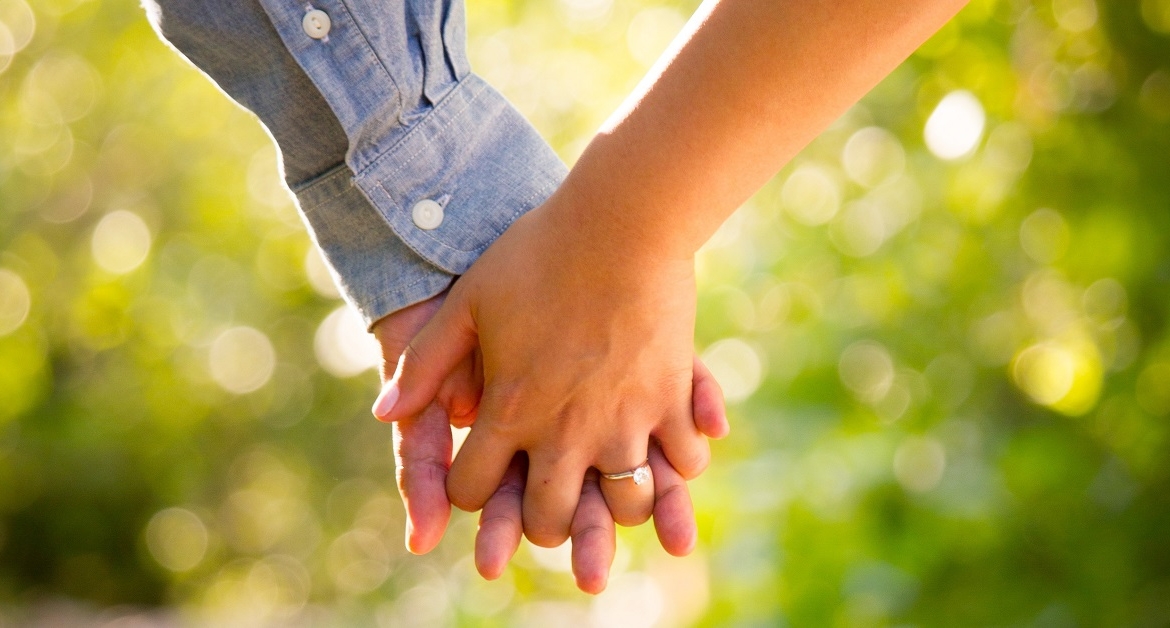 Di and I arrived back from a very good leaders conference in Oxford late Sunday afternoon and to unwind a little in the evening, watched a Netflix film called The Miracle. This had been recommended by my younger brother Ben, who filled up with tears as he told about a disabled son who through an arranged marriage ends up with a most beautiful wife who chooses to care and love her very disturbed husband. He, as a result of her devotion and love is healed and they are able to have two very lovely children. Its very much a picture of God’s love for us and his choice to love us.

The film takes a bit of getting used to especially if you have no idea of the ending. I think many would abandon it part way through. It is set in the 1960’s in a small Turkish village high in the mountains with no adjacent roadway. The only way to get there is by coach and then a walk over two sets of mountains. It is all in Turkish, so you have to read subtitles constantly. The culture of the village and community constantly puts down the women and at times is dark and upsetting. Into this setting a schoolteacher, against his families’ wishes is sent from the city to teach the children. When he arrives, he has no school building and only the boys are allowed an education. He acquires money to build the school and insists that the girls are educated too. He is loved by the whole community as the children grow in their learning and develop skills. The disabled chief’s adult son also becomes part of the classroom and slowly learns to write and draw and say a few words. He is ill-treated by the community and the children, and despite the teacher’s request to show kindness, little change occurs.

The ruling chief of the community is expected to marry off his sons. Finding wives is the job of his wife and a group of women. They do a poor job with the first two sons but the finding a wife for the disabled son is taken out of their hands. The chief saves the life of another chief who then promises his daughter, and although he is told that the son is disabled, follows through with his promise.

The most gripping part of the film surrounds the marriage as the beautiful girl sees her husband who is contorted and disabled and can only speak a few words. Despite the huge disappointment and tears she chooses to love him, and he begins to improve. However, the village continues its unkindness to the couple, so they eventually leave. Seven years later the teacher who had also left returns along with his wife as well as the disabled chief’s son who has been dramatically transformed. He is accompanied by two lovely children and his amazing wife. When asked if he has had surgery, he says, no, his healing is the result of falling in love with his wife.

The film is based on a true story, and we are gripped by the amazing power of love that brings about this change and healing. The film challenges us to love beyond the normal boundaries and although the film is clearly not a Christian film (as there are often references to the Quran and the village has a traditional Muslim culture), you can’t help seeing the reflection of God’s love for us and the challenge to love the unlovely. Along with a refreshing and challenging weekend at the conference I am left wanting to love like the teacher and the young wife of the chief’s son. If you have the time, try watching the film and be challenged to love those around you as Jesus does. 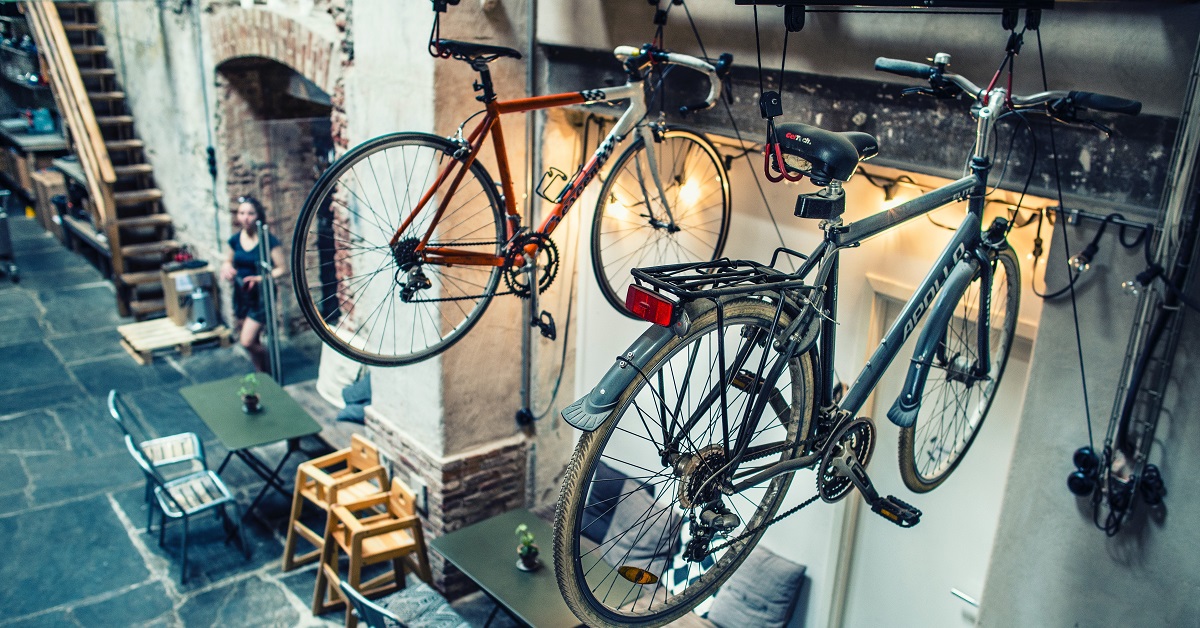 All things work together for good for those who love God. (Rom 8.28 NKJV)

Blessed is the man