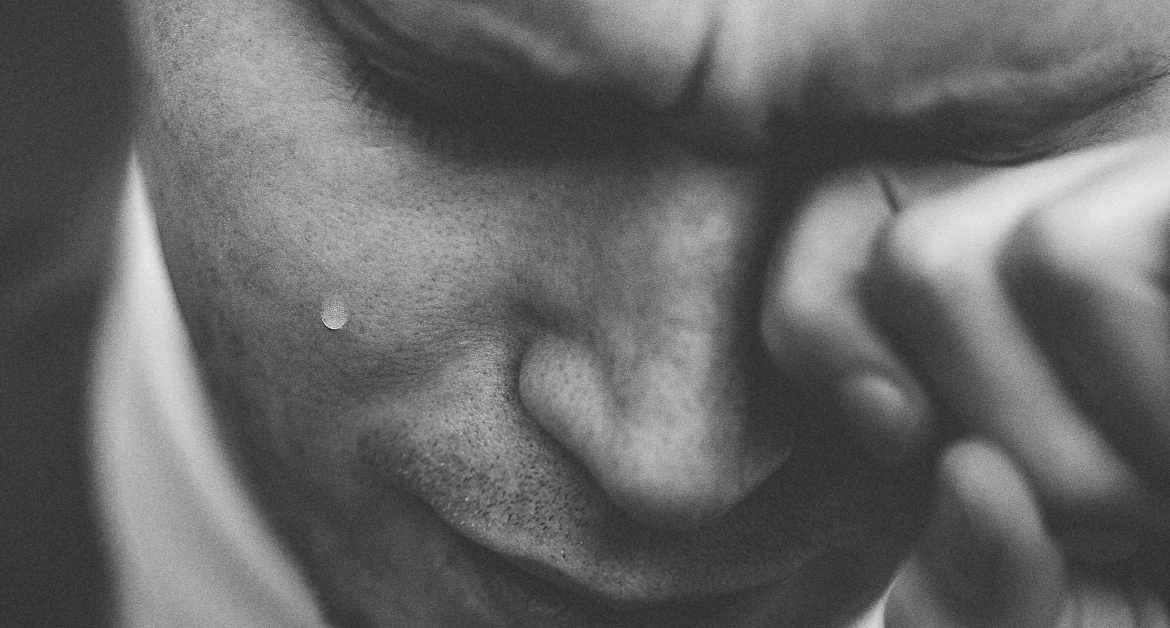 An angel of the Lord appeared to Joseph in a dream. “Get up” he said, “take the child and his mother and escape to Egypt. Stay there until I tell you.” Matt 2.13

I was moved to tears yesterday as Ola talked about her family and church friends from Eastern Poland helping those refugees waiting to cross the border between Ukraine and Poland. Together we saw the pictures of the cars queuing for at least 40 kilometres. They were stuck there in their vehicles with their engines off to conserve fuel. It was snowing and cold. Volunteers were helping, giving out food and provisions as well as trying to help families get to the large hall set aside for people to sleep for a while. People in the church were also helping with short term accommodations for refugees in their homes. What a caring response.

Last night we were able with Chris and Ola’s help to speak to the pastor of the church there to see if we could help in any way. He wanted us to pray for them and be behind their efforts. They have the money they need at present, but we will be praying and sending them a gift soon to help.

Jesus and his family were refugees near the beginning of his life, so he fully understands the disruption, pain and poverty that results. God promises to be with us as we walk through the fire (Isa 43.2). Many in Ukraine are going through that right now.

So, what can we do to help? We can be well informed. That will help us as we pray. We can be praying for those we know who are helping with the refugees. We want to pray for those trying to work out some sort of peace deal as well as the people of Ukraine that love their nation and want to rule it themselves, rather than be controlled by another nation. We have also been encouraged to pray for Russian soldiers, who as a result of being conscripted, are not wanting to be there carrying out this invasion.

I’m trying to not constantly watch the news and be overcome by the sadness and pain of it all. I want to pray for hope to come to the people of Ukraine, that God will intervene and turn this situation right around. I’m praying that what seems inevitable will be not in fact be the eventual outcome. I want to share with people some of the amazing stories of courage and kindness being shown. Maybe in due time we will be able to help some of the refugees in Swindon. As believers we can play our part and rather than being hopeless, be people that bring hope. 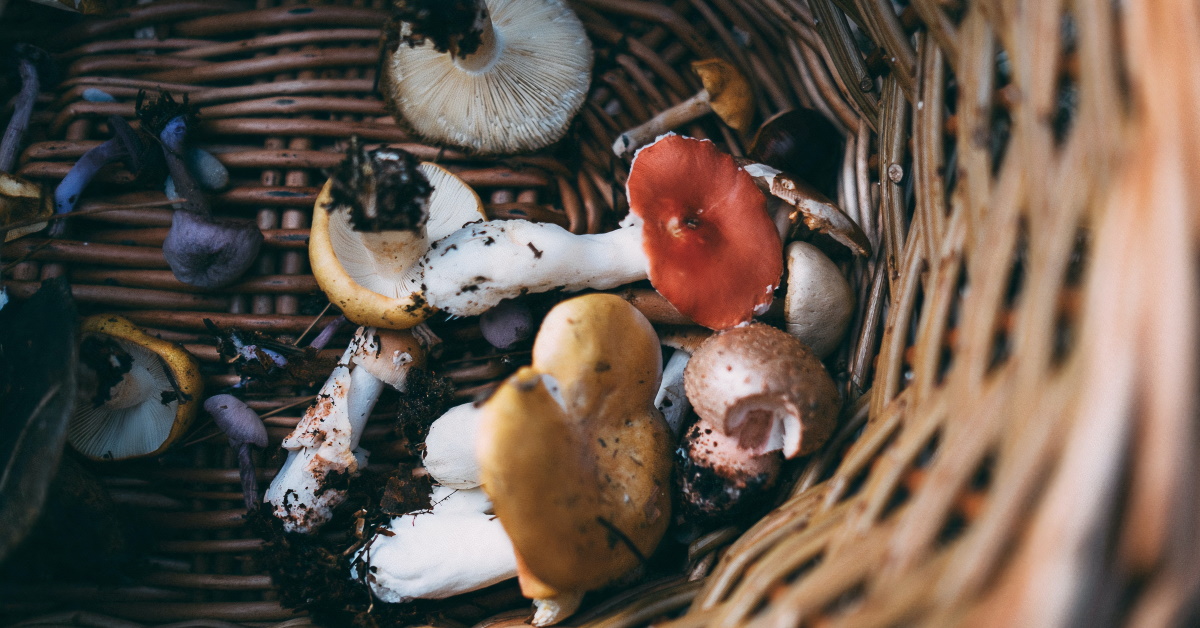 Proverbs 22.6 Train up a child in the way he should go and when he is old he will not depart from it.