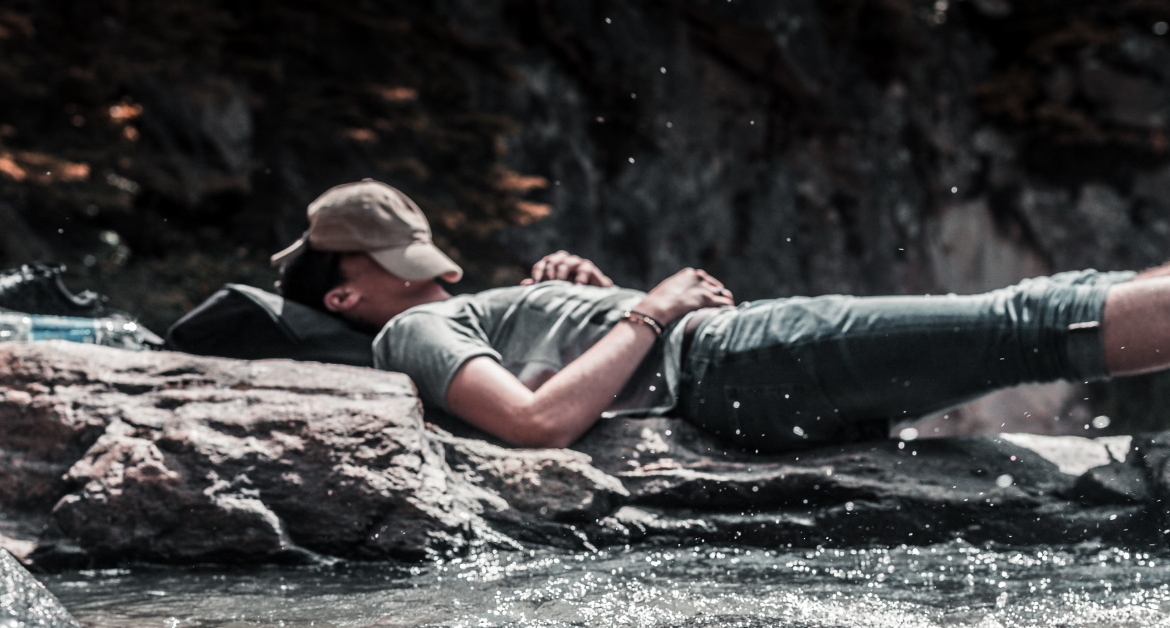 Then he returned to his disciples and found them sleeping. “Could you men not keep watch with me for one hour?” he asked Peter. Matt 26.40 NIV

This question from Jesus occurred in the garden of Gethsemane just before his arrest, trial and crucifixion. He took Peter, James and John to support him as he prepared to go through the most testing hours of his life, but they could not stay awake. Being able to persevere is a quality that we all aspire to, but like the disciples on this occasion, we at times failed.

I have seen perseverance at work in three areas this week. Yesterday I cycled with our men’s cycling group here in Swindon. I usually take my bike by car to the meeting point, but as my car was waiting for repair I had to cycle to the starting spot. This added a further 5 miles to the journey and another 10 miles overall. I kept up a good pace on the way to Stanford in the Vale and at times was leading at the front for long stretches. However, on the way back my legs began to feel weak, and I began to lag behind the group, particularly up the hills. Thankfully one of the other riders stuck with me. I just had to persevere and keep going. I didn’t feel too good on those last 5 miles. It might have been because at our halfway coffee break, I had decided to have a rather large slice of bread pudding with my cup of tea, which lay rather heavily on my stomach! or it might have been the extra ten miles that I am not used to doing. However, despite feeling that lack of strength I did make it home and completed the 40 miles round trip. I simply had to persevere those last few miles.

Secondly, I have been impressed by the perseverance of the Ukrainian people who have resisted the invasion of their nation. In the face of terrible loss and devastation along with a defiant president they have persevered. Maybe, just maybe, they will hold off this onslaught and will continue to rule their own nation. You cannot but admire their determination and perseverance against such a huge onslaught.

Thirdly I was challenged by a conversation with one of the other cyclists. He has been a church-goer for years, but over this Covid period has got out of the habit of turning up Sunday by Sunday to their small church group. We talked a little about the battle of keeping going and persevering even when things did not appear too positive. I am hoping my friend will re-engage with church and persevere.

Are there areas you are needing to persevere in? Keeping going is a quality that Jesus is clearly looking for. I often find those words,” Couldn’t you watch with me one hour? “ replay in my mind. I want to be among those that are commended by Jesus when I finally meet him. “Well done good and faithful servant. You persevered to the end.”

So how do we work this out? Maybe it is to persevere in prayer for Ukraine, and particularly for the refugees. It could be to not give up when a relationship is going through a tricky time. It could be to keep engaging in times of prayer or meeting up with God’s people. Although we cannot always see it in the moment of testing, there are blessings that flow from perseverance. 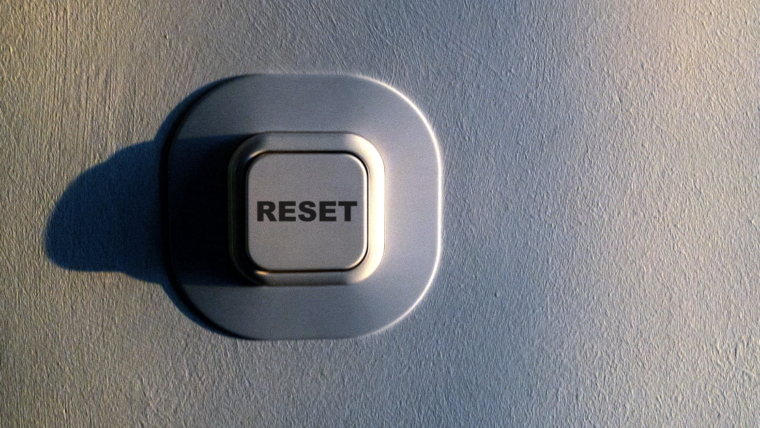 Physical training is good, but training for godliness is much better, promising benefits in this life and in the life to come. 1 Tim 4.8 [NLT]

Putting the brakes on