Gal 3.28 So there is no difference between Jews and Gentiles, between slaves and free people, between men and women; you are all one in Christ Jesus (Good News Translation)

Wayne Drain who is a worship leader, singer and friend from the US put up a Facebook post this morning that stopped me in my tracks, made me fill up with tears and then reflect on my own attitude towards race.  He showed three pictures. These pictures included the Miami police kneeling in front of their station, one of a black man and police officer hugging and another of police officers and a group of young protesters praying together.  The post carried the statement “In Miami, when protesters approached, the police officers knelt and asked for forgiveness.  People began praying and crying.  This is beautiful. God bless Miami”.

I am sure you are aware of what is happening in the US since George Floyd died at the hands of a Minneapolis police officer. It is easy to point the finger at others wrong attitudes and big mistakes, but even amongst God’s people there are old attitudes that I think still need to change.  I like to feel that I am completely free from any wrong attitude about race, but I probably still have some of those old cultural responses that linger.

I remember asking my grandparents, who were ministers of a church, if it would be alright for my sister to marry a black man? They said they would be very disappointed if she did, and then gave all the reasons. That influenced me growing up.  I accepted their view and somehow felt they were rights.  I do not believe it’s true now!!  Since that time, I have been able to preside over a number of weddings of mixed race and love them.

The verse from Galatians shows us that in God’s sight all are equal and precious to Him. Christians should, I believe, be at the forefront of change when it comes to racial wrong attitudes.  Are there changes and attitudes we should make first in our own lives and then be active in seeing change in our communities? I wonder if we can ask for God inspired ways to show care to different ethnic communities in Swindon. It is clear that pain has come to the surface at this time. Matt led a very interesting housegroup study and discussion on Tuesday about moulding culture. Maybe we could respond and show kindness to our different ethnic communities and help change culture here too. This way we carry one another’s burdens. 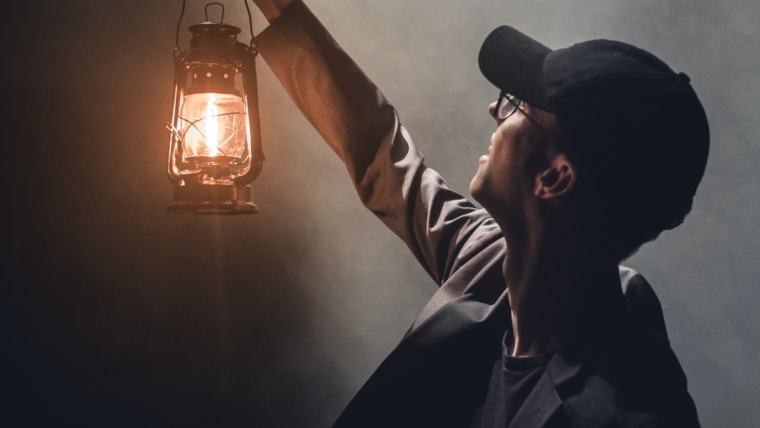 Thought for the week 6