To be a prophet in Old Testament times was no walk in the park.   The job usually involved berating the people for failing to keep the Law of God.  Often this included the leaders of the nation, and the man of God could quickly find himself in trouble – Jeremiah was thrown into a pit and left to die (fortunately he had friends in high places who got him out).  Of course, there were many ‘prophets’ who simply saw it as a fairly secure job; they thought their role was to encourage the leaders by endorsing their plans.   Keep the boss happy by saying God approves of his lifestyle and will keep him in power for decades to come.  Micaiah was thrown into prison for giving a king a bad forecast (1 Kings 22).

Then there was Nathan the prophet, who confronted King David in his sin.  He must have been shaking in his shoes.  ‘You are the man!’ he shouts.  ‘You stole a man’s wife and murdered that man!’  (2 Sam 12)  Others within earshot must have thought ‘that’s the last we’ll hear from him!’   A king in those days had absolute power.  He could do whatever he liked, backed up by military might, and none could oppose him unless they had their own army.   Not only could he take any woman he wanted to, whoever they were, but he could lop off the head of anyone who dared to raise a question.   How could Nathan possibly speak to the king the way he did?

Speaking out what God is saying is not always comfortable.  In fact, the only thing less comfortable is knowing what God wants to say, and not saying it.  It’s never easy knowing what the Lord thinks about a situation and at the same time knowing that to say it out loud would ruin a friendship.  And yet that is sometimes the mark of true friendship.    If you love someone enough, you will be prepared to risk the friendship for the sake of speaking the truth in love.    There are ways of saying ‘I think you’re wrong,’ that can make it easier to hear that truth.

Nathan spoke the truth because he loved David, and loved God even more.  David was convicted, and repented.  The friendship between them was secure, and David’s spiritual life was redeemed.

Lord, help me to value my relationship with you more than any human friendship, so that I will obey you and speak your word, in love, when you ask me to do so. 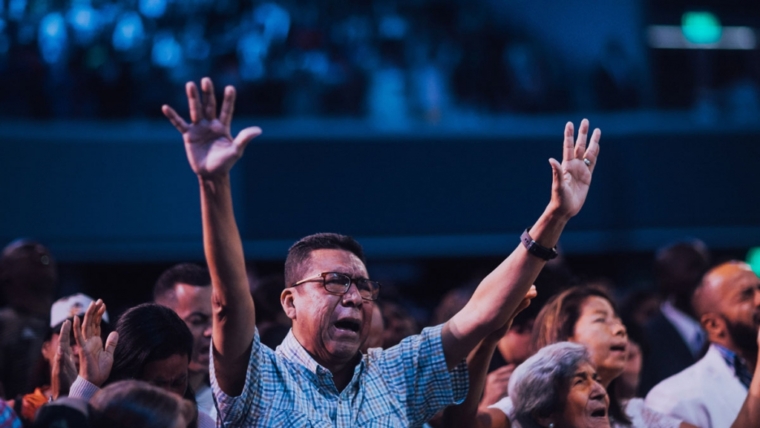 Psalm 150:6   Let everything that hath breath Praise the Lord.