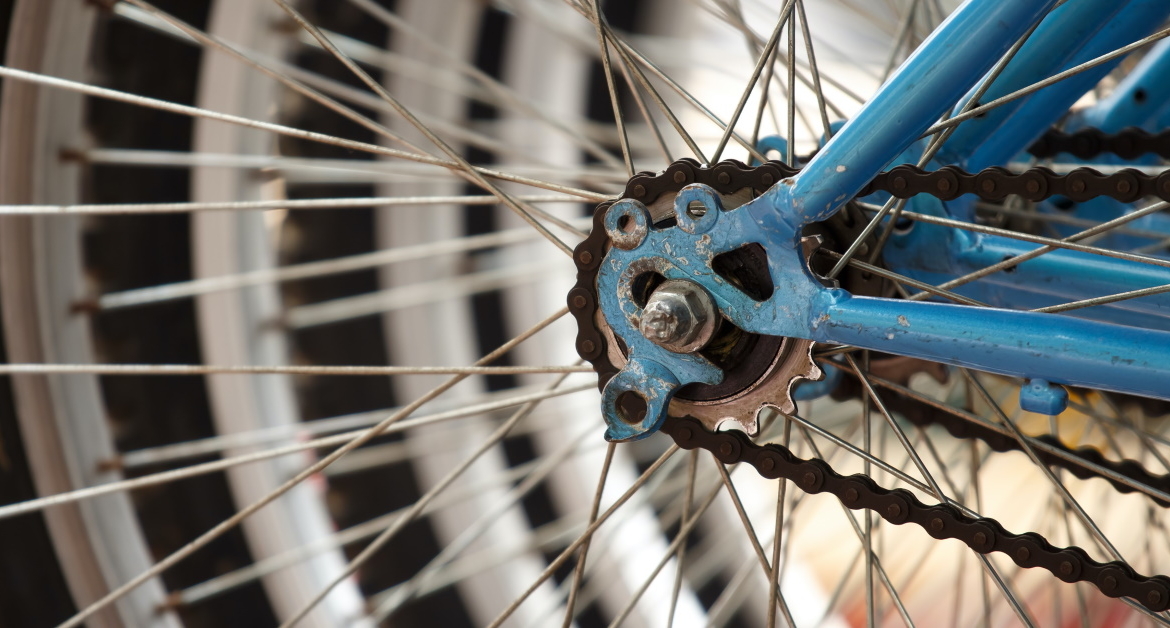 Last Thursday I received a message on my mobile from a cycling friend that the government’s £50 Fix-your-bike vouchers had just been released and to let people know. If you had a bike that needed repairing, all you had to do was fill in the details, obtain your voucher code and cycle repairers would mend your bike without you paying a penny. I am one of three bike repairers in Henley who fixes bikes and is approved on the scheme. Last time the scheme was launched all the vouchers had gone within a few hours, so on this occasion I spent the next three hours contacting all the cyclists I knew, telling them the good news and that they only had a few hours to get vouchers. I even stopped people on the street walking past my house asking if they owned bikes and got them to apply as we talked. Almost everyone who applied was successful and around 30 have booked up to have their bikes repaired. The response was immediate, and it made a lot of people happy. I had some good news to tell bike owners, and nothing was going to stop me getting this good news to the people who needed it.

Paul and Silas had some good news to tell the people of Philippi. They were not shy about talking to those who were gathered by the river, where they were likely to find people praying. Lydia was one of those who heard Paul’s message of good news and made an immediate response, so much so that there and then she was baptised along with her family and invited Paul and Silas to her home. They were even able to stay at her house and save the bed and breakfast fees.

When I read this story of Lydia’s conversion and reflected on my £50 voucher response, I could not help feeling that I need to be a little bolder in sharing the good news of gospel. Psalm 103 outlines the benefits of a relationship with God. He forgives your sins and heals all your diseases as well as redeeming your life from the pit. That is good news. He loves each and every one of us. He wants to cleanse us and heal up the brokenness and put our lives on a secure foundation, full of purpose.

This Easter we have a good opportunity to invite friends to hear the good news that God is alive and wants to give each of us a future that continues, even after death. Inviting families to our Messy Church Easter Sunday at home is one way we can be involved in getting the good news out. I am praying that there will be an immediate response, and it will be as successful as the bike voucher scheme.

It’s all in the book 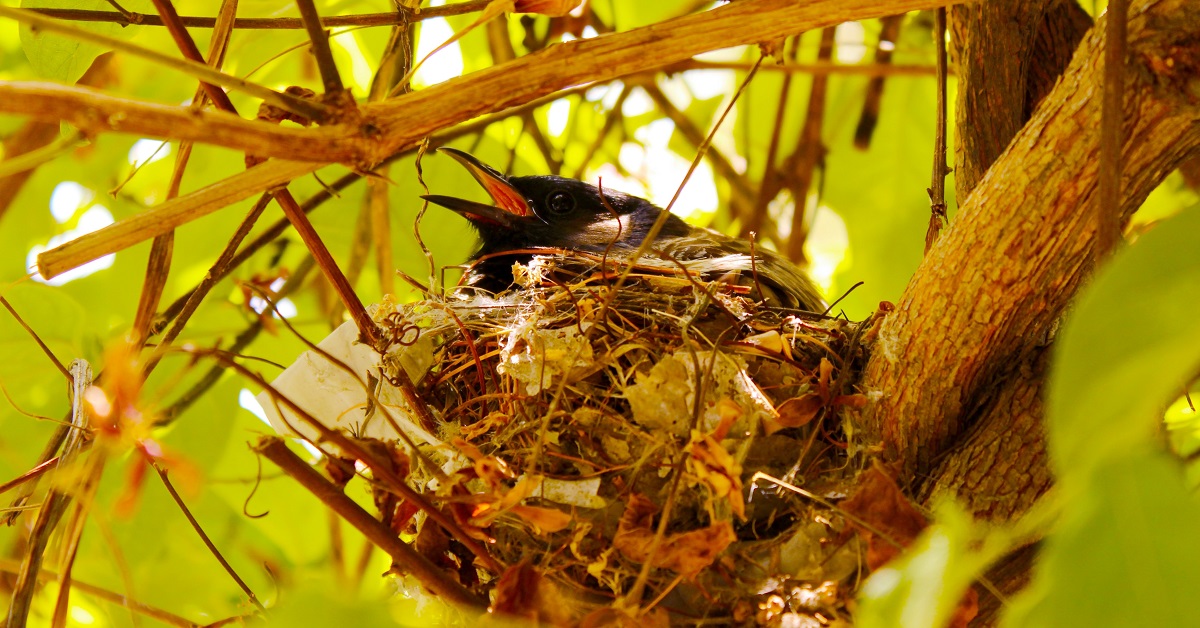 Foxes have dens and birds have nests, but the Son of Man has nowhere to lay his head. (Matt 8.20)